The annual Freedom Ride took place a couple of weeks ago at Rogate Bikepark. The event which started out as a joke on a podcast and has been coined 'MTB's answer to the village fete' returned for it's third year running and, unlike Jurassic park and the Matrix we think this was the best yet!

This year we smashed our previous (unofficial) record for the worlds longest train, we bought back the whip off and we premiered Hot Seat Racing!

With special guests such as Jono Jones, Josh Bryceland, Sam Reynolds, Ben Deakin, Josh 'Loosedog' Lewis, Dan Payley and many more, we had a star studded line up attend the jumble sale, food court and exhibitor village. We also had a selection of different demo opportunities from various MTB brands including Focus Bikes, Propain and YT. 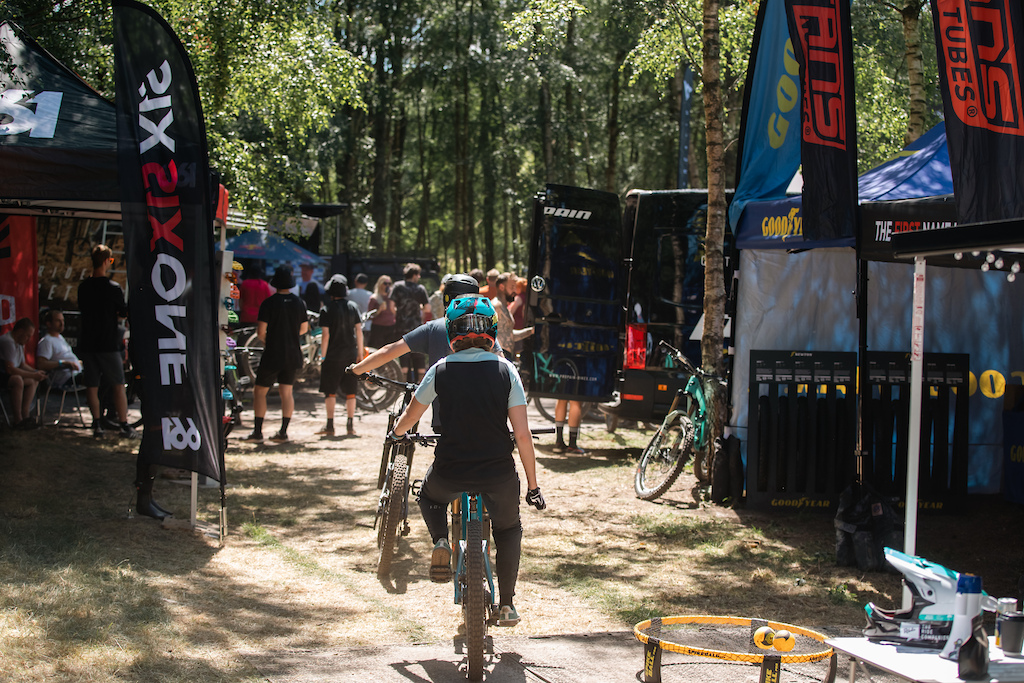 Visitors roll into MTB's answer to the village fete' 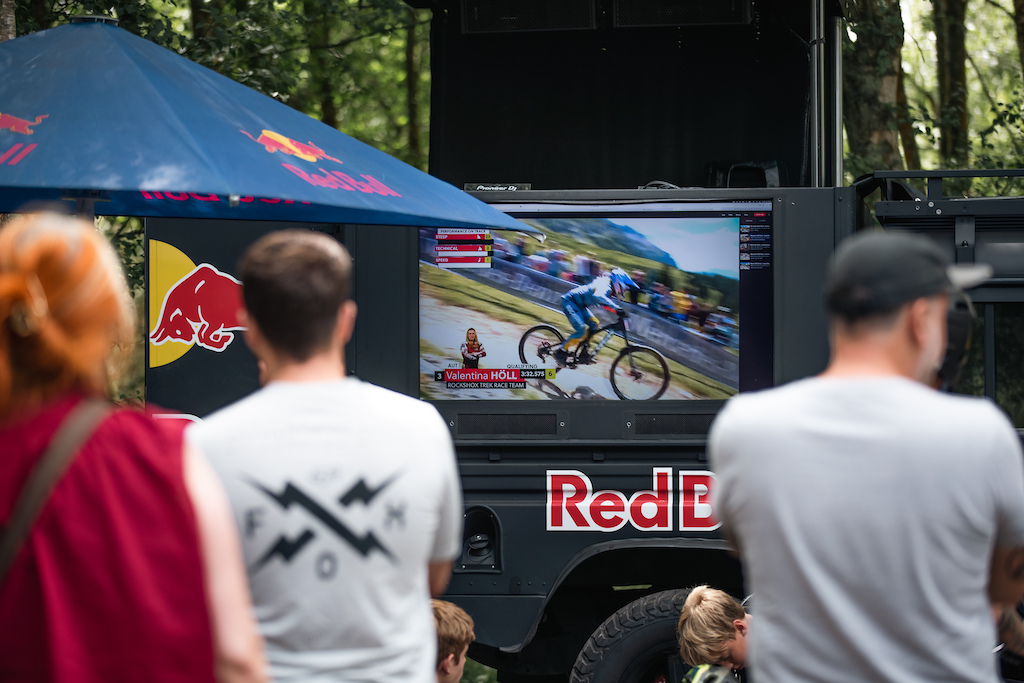 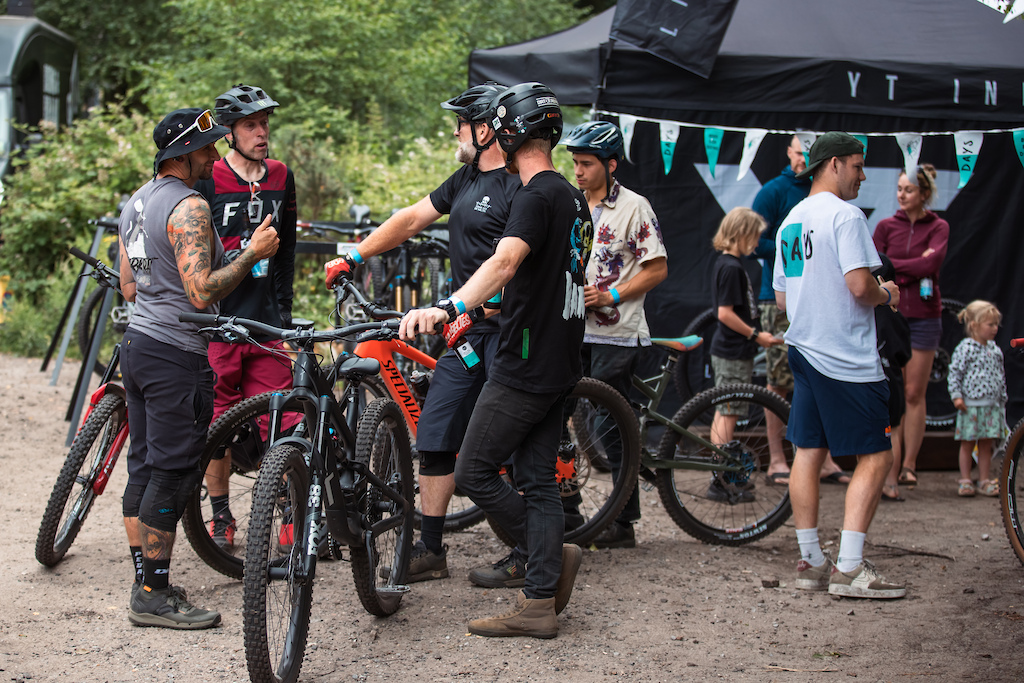 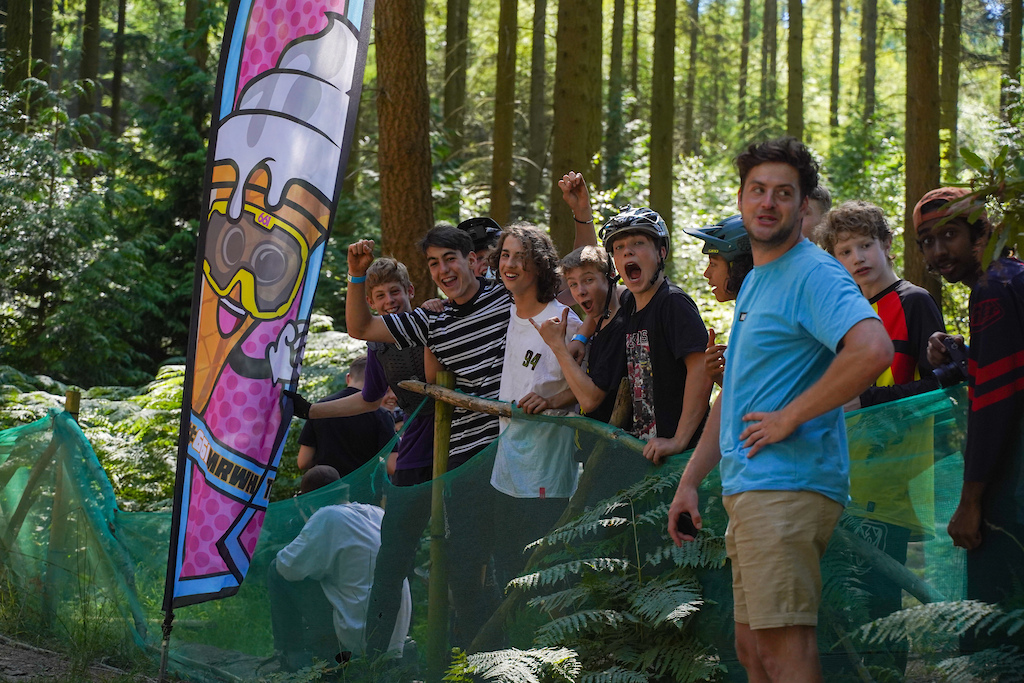 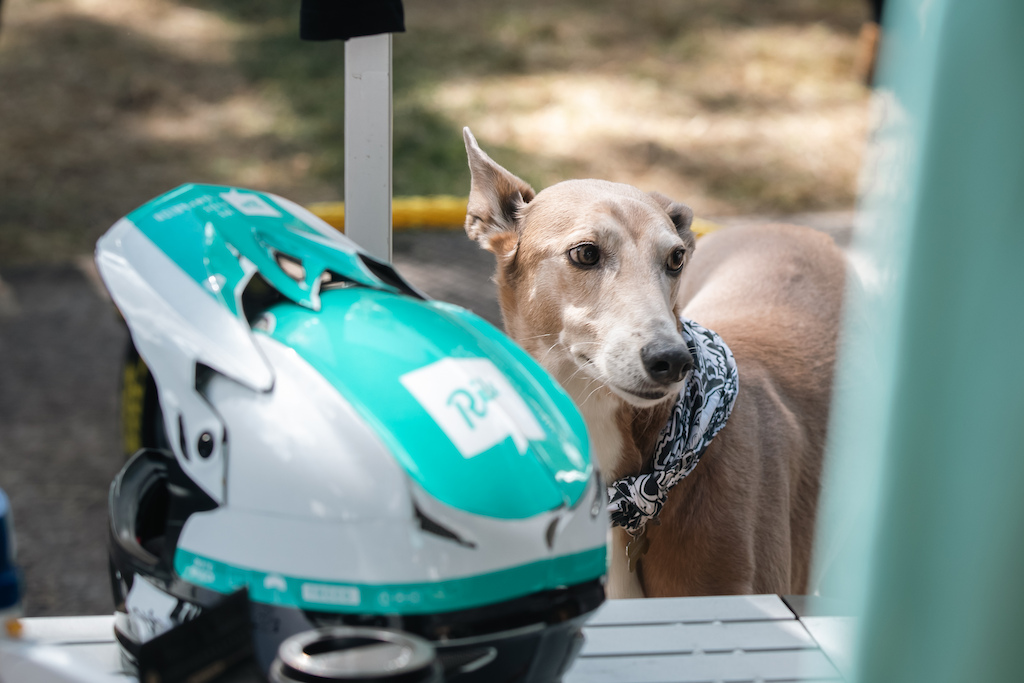 We've added this photo because we know how much the Pinkbike community loves dogs! 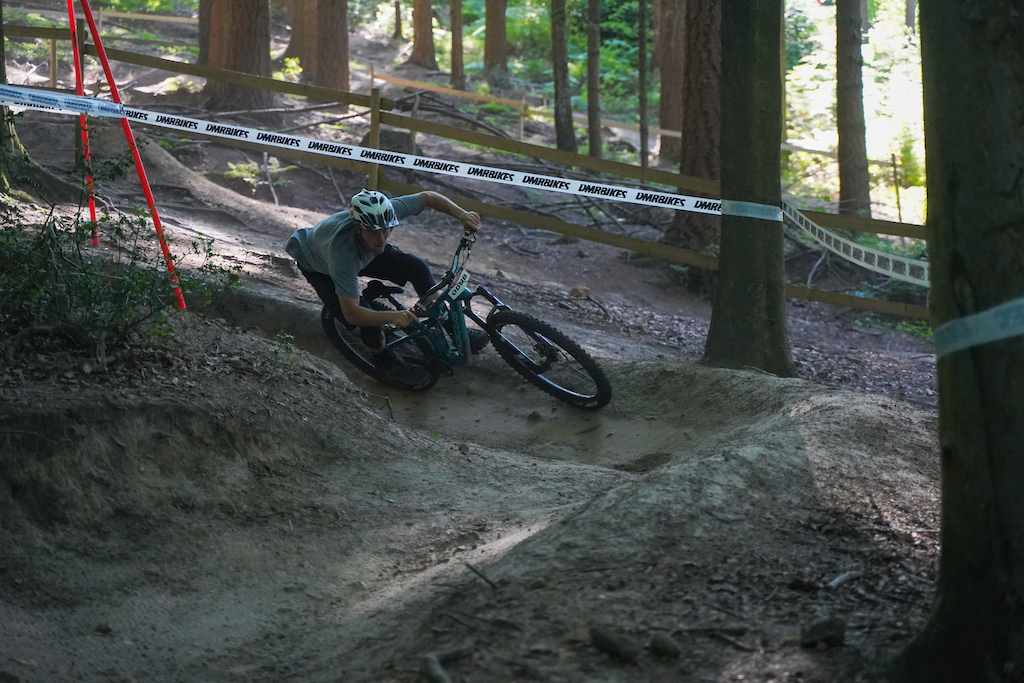 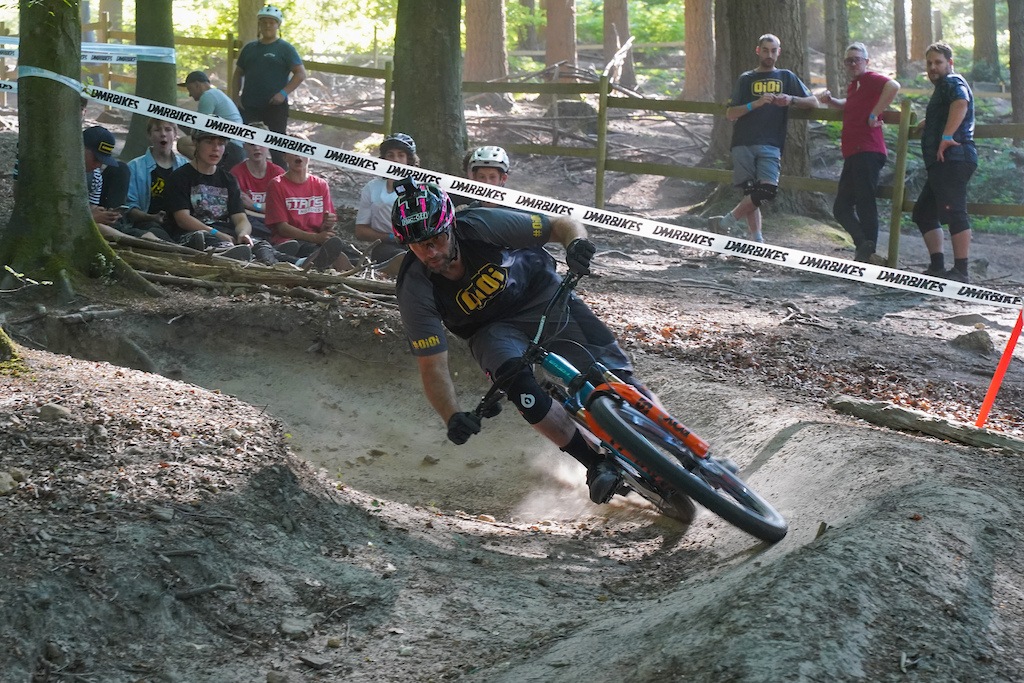 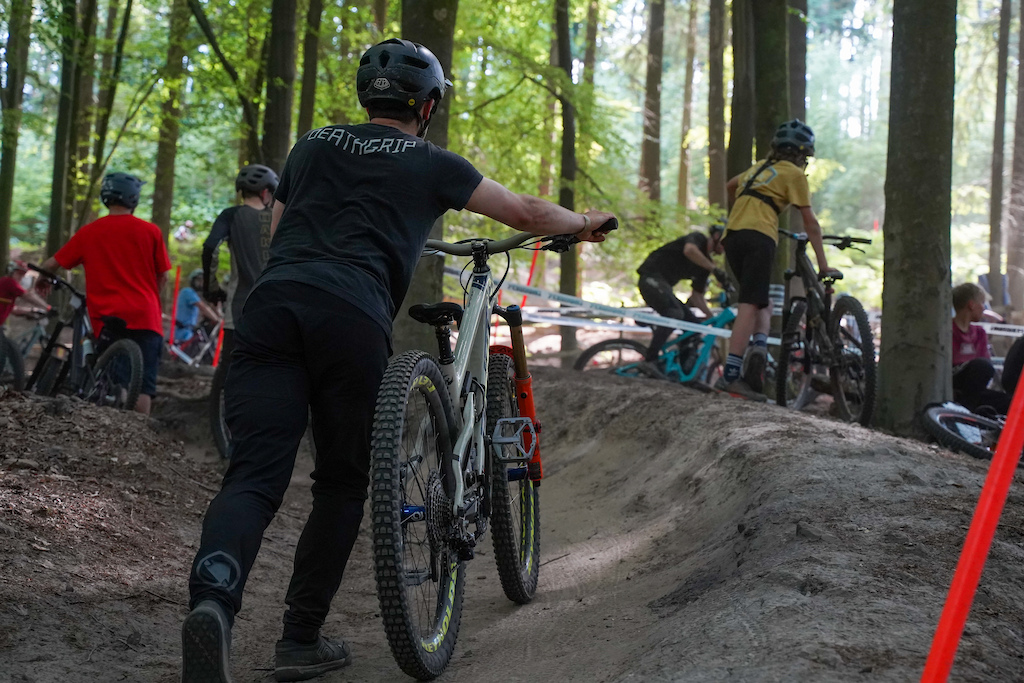 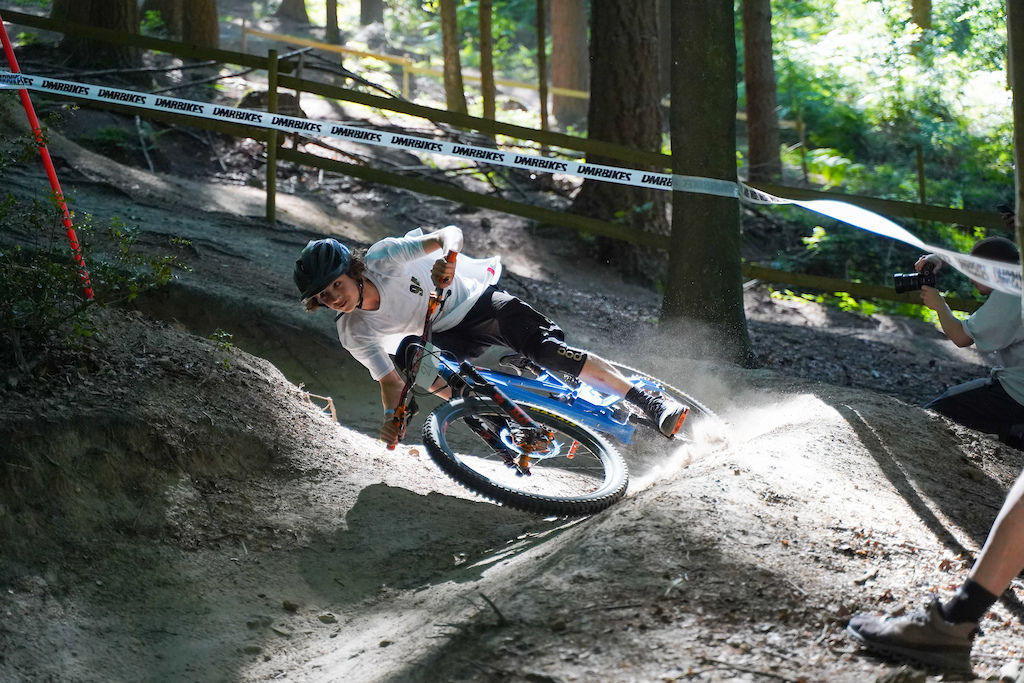 The u16 category riders were flying down the sub 10sec course! 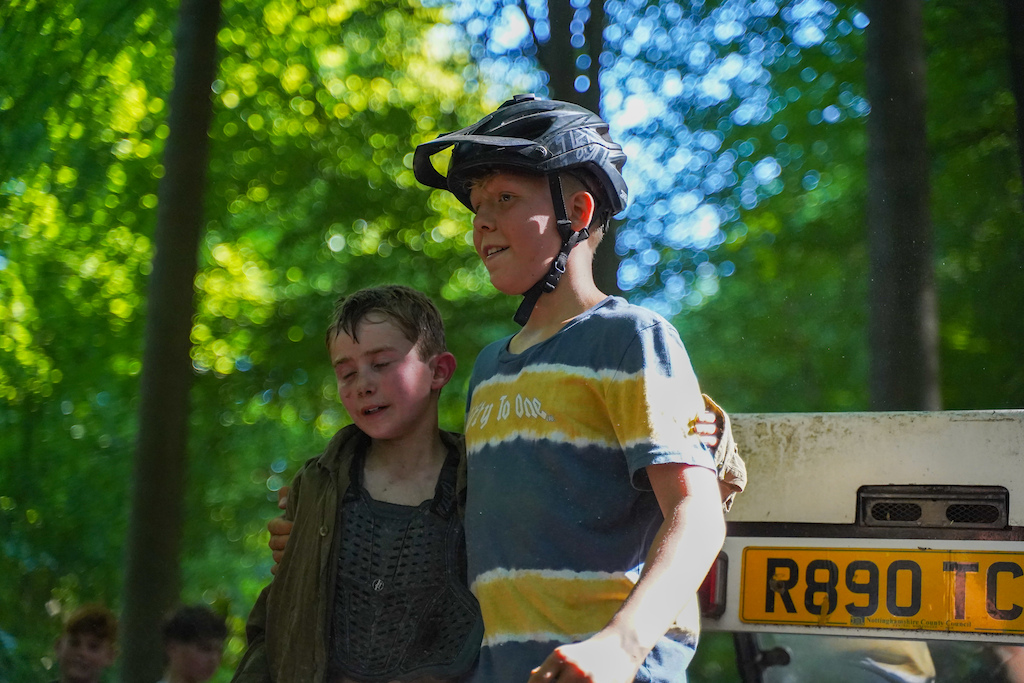 Will and Josh were separated by just 0.054 seconds 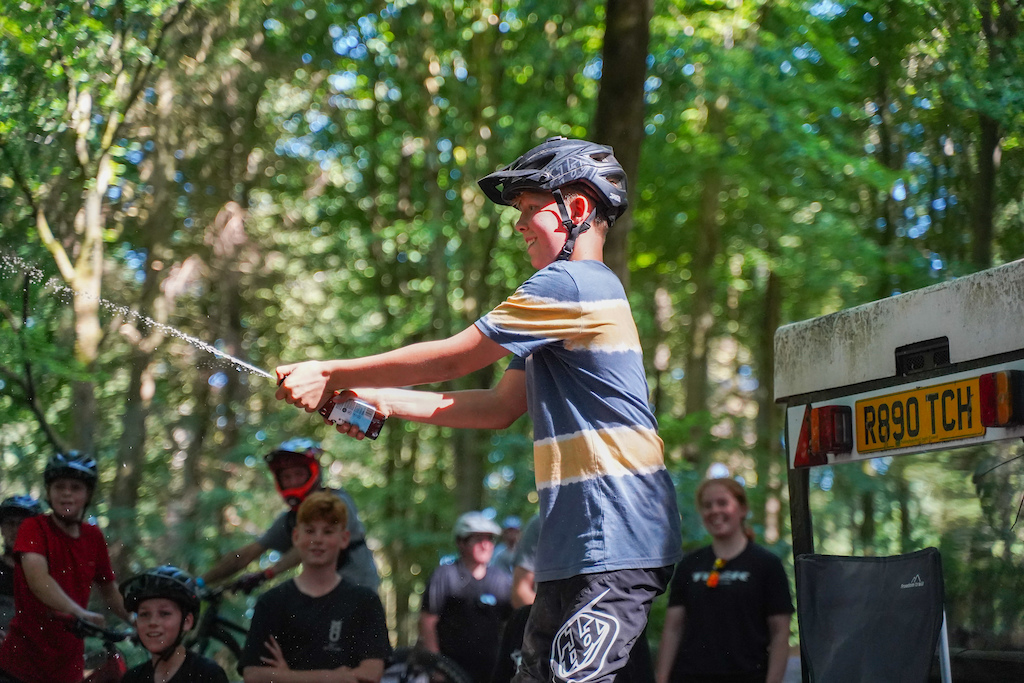 Josh Underwood took the W and sprayed 0.0% beer on the crowd 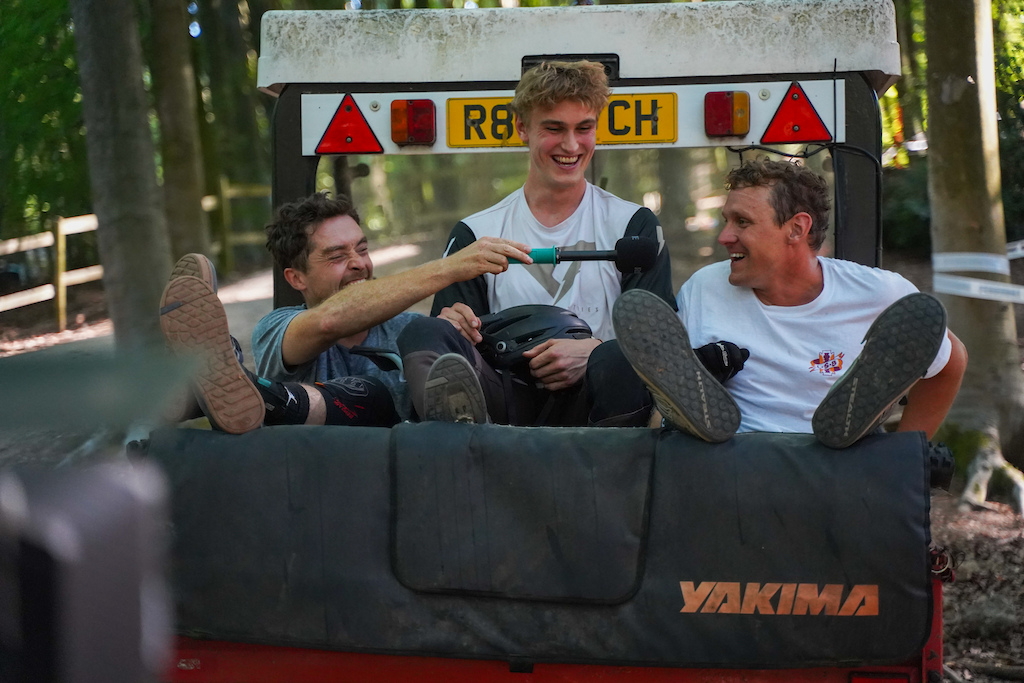 A deck chair in the back of some garden machinery. Aka, the Hot Seat 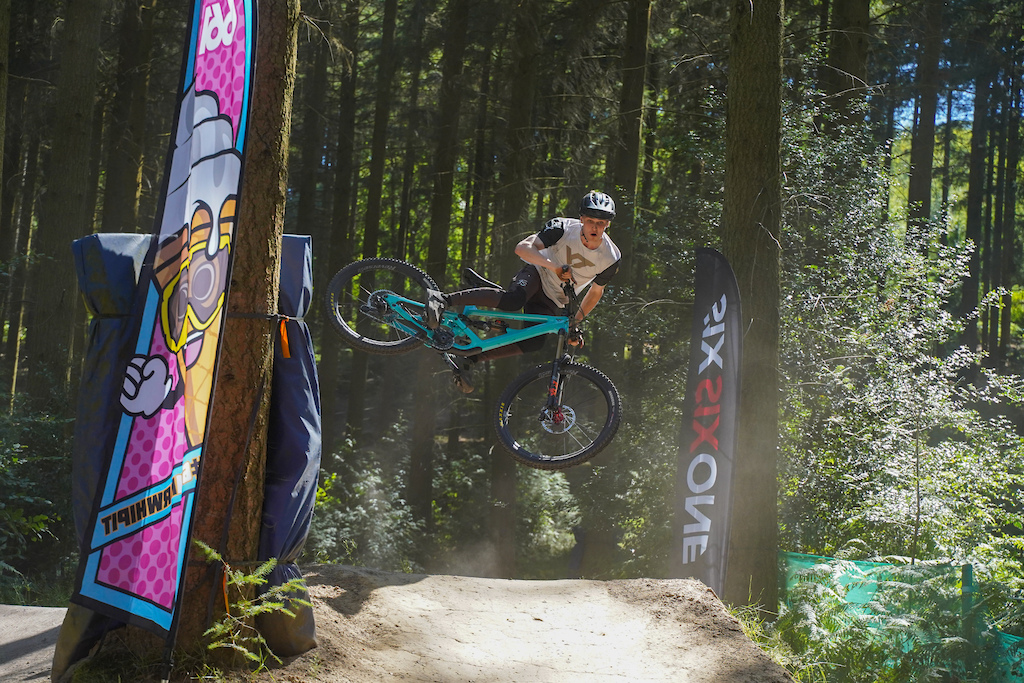 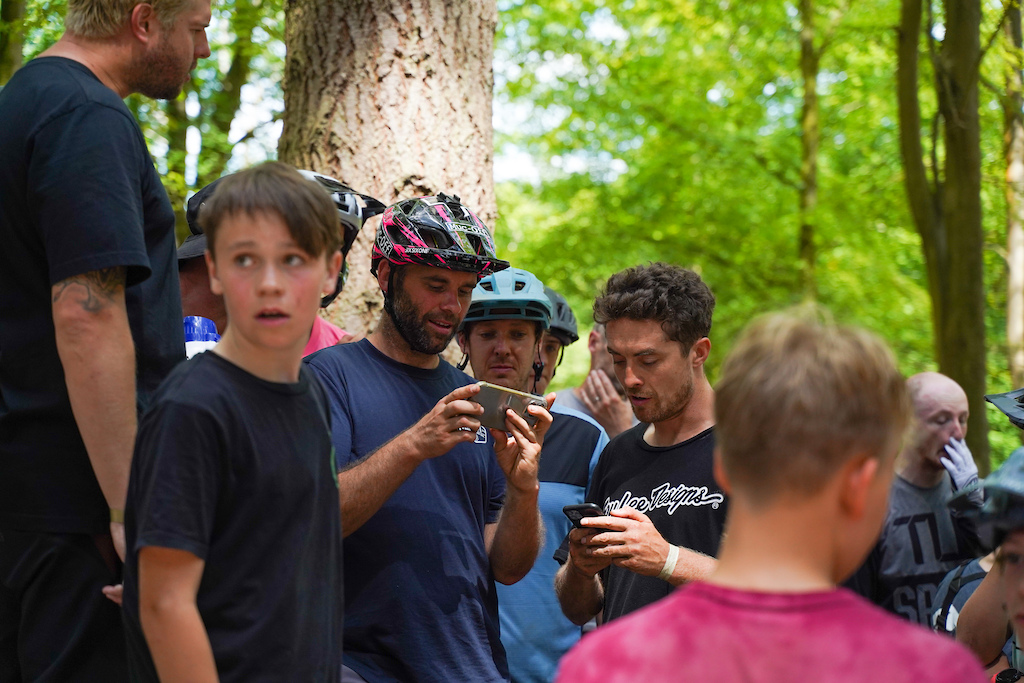 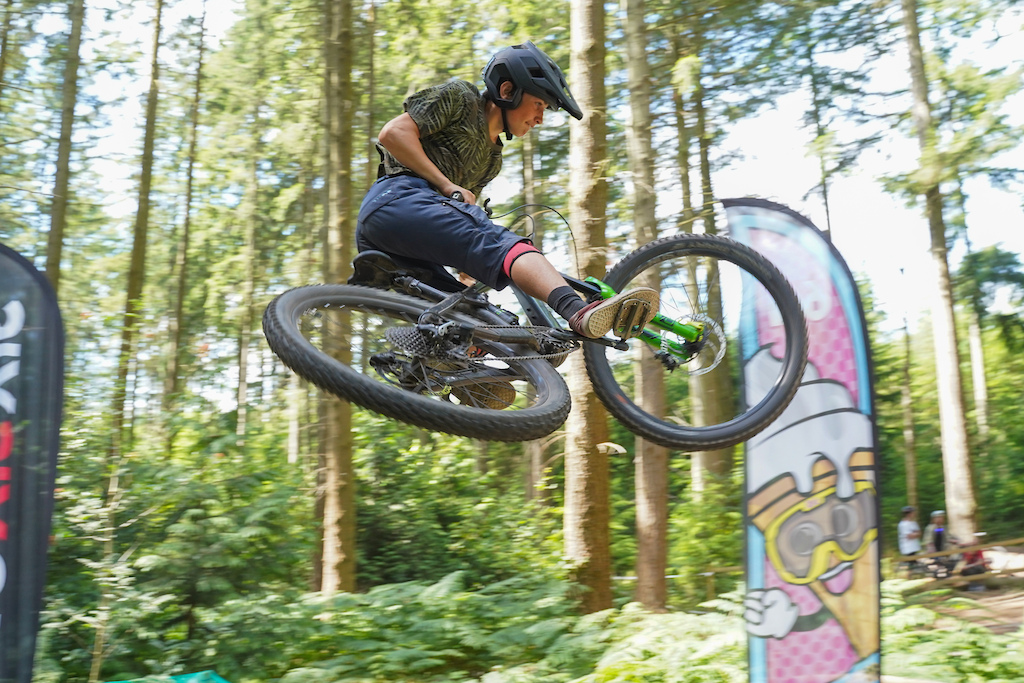 The youths can whip! 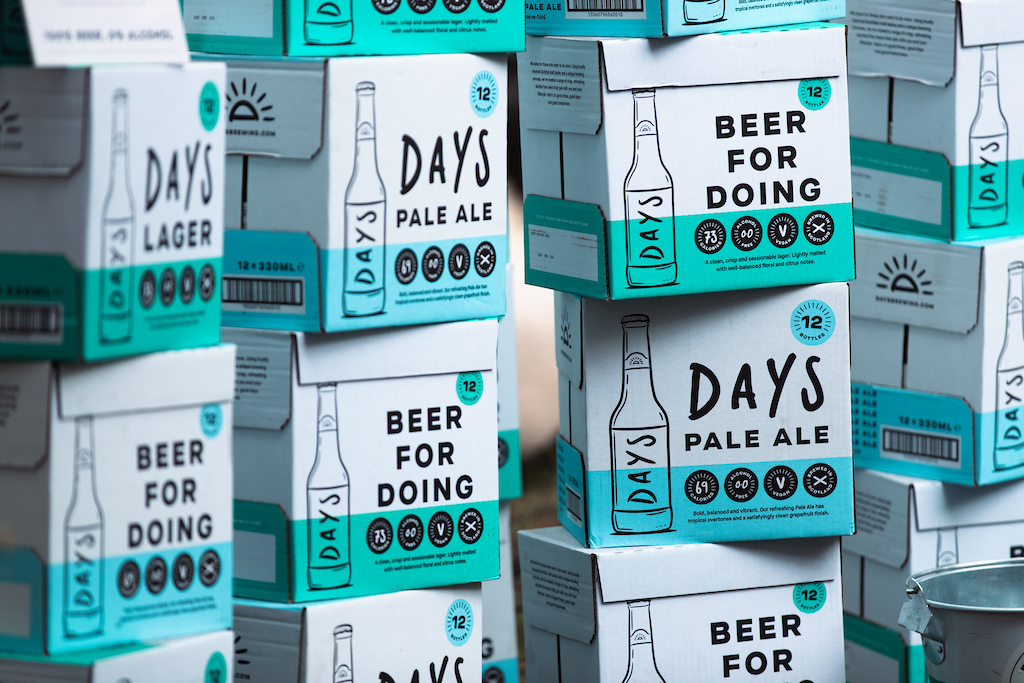 FREE beers for everybody all day. Don't worry, it's 0.0% this village fete wasn't trying to be Glastonbury