What to wear while you're crashing (MTB Guide to Protection) with The Loamranger MTB on Youtube. #Ride661 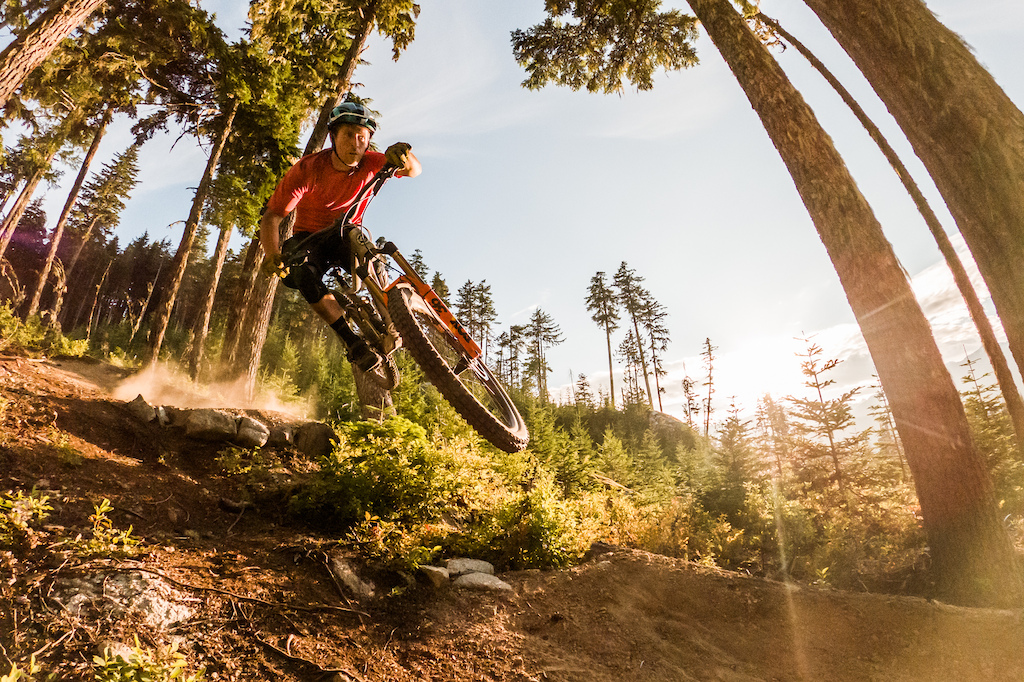